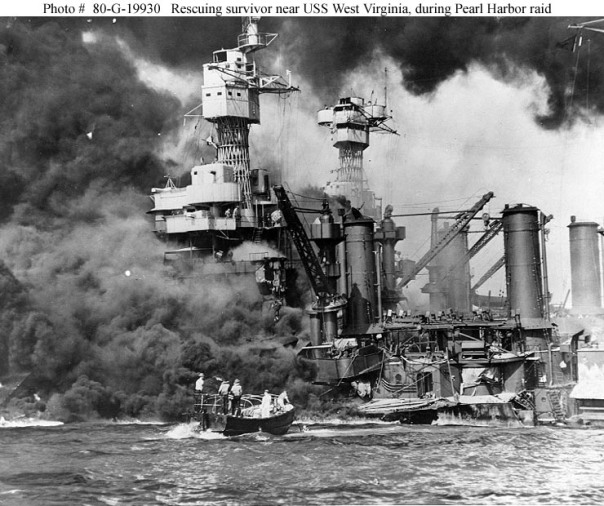 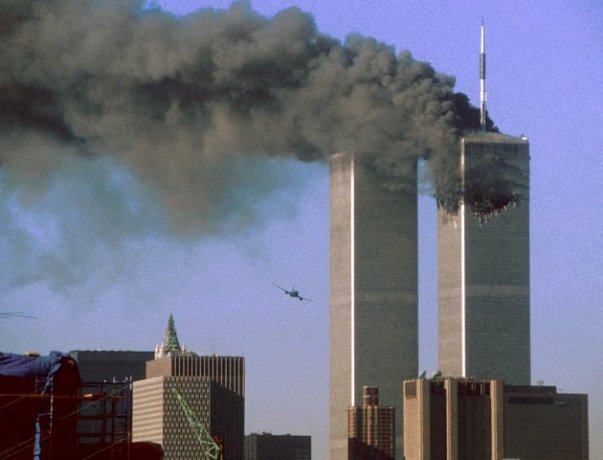 I have taught my 3-4th grade kids at church that some people speak English, and others speak Spanish, but you can always trust satan to speak Lie-ish.  Jesus Himself said that was satan’s native language.

John 8:44 is where Jesus says to the upholders of religion,

“You are of your father the devil, and your will is to do your father’s desires. He was a murderer from the beginning, and does not stand in the truth, because there is no truth in him. When he lies, he speaks out of his own character, for he is a liar and the father of lies.”

And this is not an isolated verse about satan’s deceptive nature.

2 Corinthians 11:3 also tells us, “But I am afraid that as the serpent deceived Eve by his cunning, your thoughts will be led astray from a sincere and pure devotion to Christ.”

“And the great dragon was thrown down, that ancient serpent, who is called the devil and Satan, the deceiver of the whole world—he was thrown down to the earth, and his angels were thrown down with him… woe to you, O earth and sea, for the devil has come down to you in great wrath, because he knows that his time is short!”

The world has many scars that are the result of this great deceiver.  Hitler.  Idi Amin.  David Koresh.  Jim Jones.  Countless numbers of suicides and murder-suicides.

The danger with deception is that we do not know when we are deceived.

I will never forget my first year of teaching.  I was a science/math/Bible/art/computer/you-get-the-idea teacher at a small Christian school in Medford Oregon.  It was 7th period life science and Darby and a few of his friends were in the back corner of the class giggling during my obviously dynamic and brilliantly engaging lecture on the finer points of mitosis!  I asked Darby and friends to please stop giggling, but it started up again after a minute or so.  Once again I told them to stop.  They did.  For a minute.  I knew it had to be something they probably should not even be talking about at school.  So, when it happened yet again, I had Darby come to the front of the class to tell the entire class what was so funny.  Brilliant!  I knew that he would be embarrassed to say in public what he should not even be talking about in private.  I also knew that this would be the experience that would stop him from talking at inappropriate times.  So…I figured I would roast young Darby a little bit in public and let him go and sit down in repentance.  I brought him to the front of the class and asked, “So, Darby – what do you find so funny that you must talk about it while I am talking?”  His face grew red, and he did not want to say.  Touche’ – I knew I was on target.  I continued my carefully crafted plan: “Darby?  You are now strangely silent!  Surely you want us all to know?  Come on Darby, out with it!”  He replied, “Mr. Mauderer I can’t!”  This was awesome.  I had him just where I wanted him. I figured I would ask him this one last time and be done, believing my point had been made.   “Sure you can Darby!  If you can talk about it back in the corner and disrupt the entire class, surely you can tell me now!”  “Okay, Mr. Mauderer – I am sorry….[pause]…your zipper is down.” I was sure the problem was NOT me!  I was self deceived!

Insidious deception.  We think we are doing just fine.  We think our friends are doing just fine.  This past Saturday, I figured the guys I was working with were all well established and mature Christian men who had laid down their lives to work with kids.  It was a great day.  Monday I get the email that one of those dear men ended his own life.  Tragic result of the deception that there was no other way to deal with whatever problem was at hand.  The result of that deception?  A 10-year-old boy (his son) with a new legacy of self-destruction.  A wife with a lifelong reminder of darkness.  Friends with a nagging thought of they should have seen it coming.  Satan is rejoicing.  Yet, John 10:28 is still in the book!

I thought of the movie “Lion Witch and Wardrobe” where some kids are granted passage to a secret kingdom that is under the spell of a witch.  In this kingdom, it is always snowing.  Always icy.  Never spring or summer – always winter.  Everywhere you look.  I wonder if that is how suicidal people are?  Under the spell of the evil one so that everywhere they look, there is no hope.

Yet, there IS hope.   ALWAYS.  Jesus called the Holy Spirit that He was going to send us the Spirit of Truth.

John 16:13 quotes Jesus as saying further about the Holy Spirit,

“When the Spirit of truth comes, he will guide you into all the truth”

And the source of that truth?  As Jesus prayed to His Father, he said

Jesus also told us that same truth would set us free to live the way we were redeemed to live.

If you or someone you know is under the “spell” of the evil one in the form of ANTs (Automatic Negative Thoughts such as  depression, desperation, overwhelming sadness, or are thinking the enemy’s lie-ish thoughts of destruction, or ugly untruth) then gently guide them into God’s truth in His Word.  A great place to start is Psalm 139.  Or perhaps Psalm 37.  If you regularly think thoughts like “God is so mad at me!” or “I am a mistake” or “I have sinned so bad that God is through with me” or  anything like that, rebuke that lie, then rebuke the enemy who would seek to destroy you.  Get into God’s Word.  Pray for the Spirit of Truth to guide you (or whomever) into the truth.

Know that you are loved.  Deeply!